"Candomblé: Body and Soul of a Little Africa in Brazil," a lecture and book release by Zeca Ligiéro

A lecture* by scholar-practitioner Zeca Ligiéro that presents the dynamics of Candomblé, an African-Brazilian religion that has been a source of inspiration for artists and cultural resistance and struggle against religious intolerance in Brazil. The lecture will be followed by a wine reception in celebration of Ligiéro's new book, Initiation into Candomblé: Indroduction to African-Brazilian Religion.

Zeca Ligiéro, Ph.D, is currently Associate Professor at the Federal University of Rio de Janeiro State and the curator of the Augusto Boal Archive. He has been coordinator of the Center for the Study of Afro-Amerindian Performances (NEPAA) since 1998. His books include Initiation into Candomblé: Introduction to African-Brazilian Religion (2014); Afro-Amerindian Performance (2007);Carmen Miranda: An Afro-Brazilian performance (2006); Malandro Divine: The Life and Legend of Ze Pelintra (2004); Theater from the Community (2003); Introduction to Umbanda, with Dandara Rodrigues (2000); Umbanda Pace, Freedom and Cura, with Dandara Rodrigues (1998); Introduction to Candomblé (1995); Divine Inspiration from Benin to Bahia (1993). 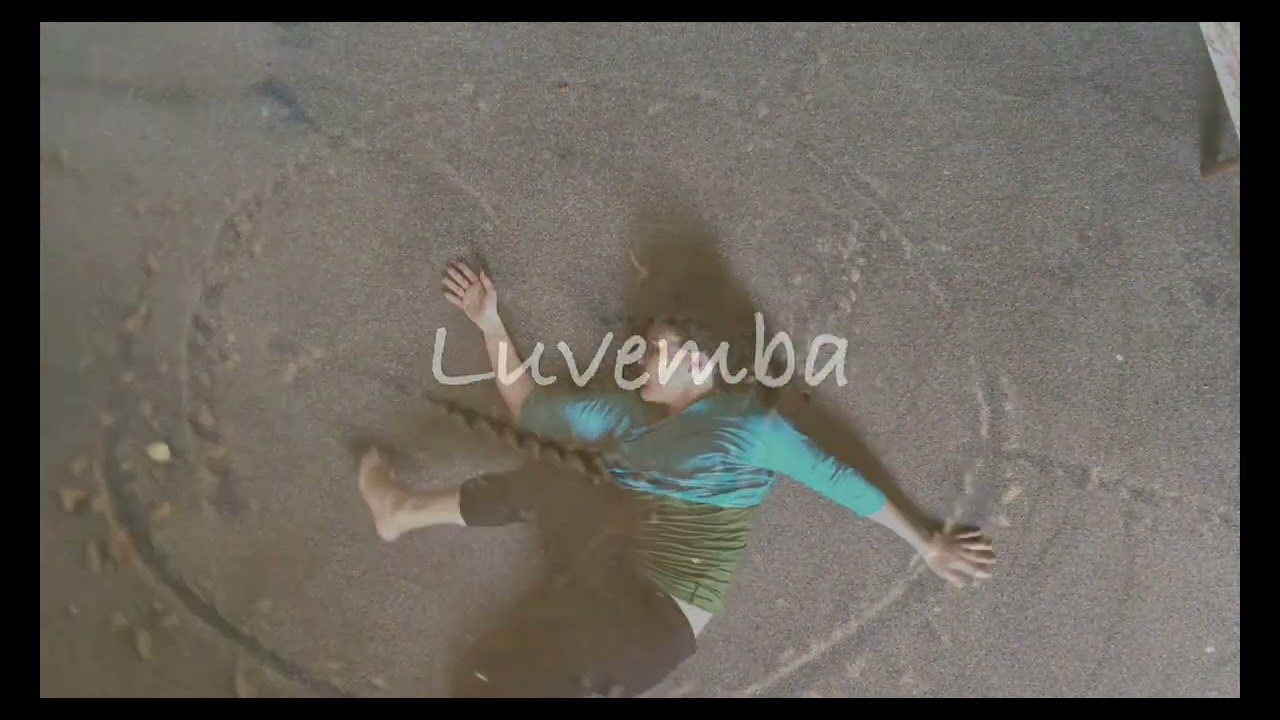 Workshop with Cristina Rosa at CosmoAngola 2022

Flying in the desert